What can I do with all this Bitcoin I have laying around? 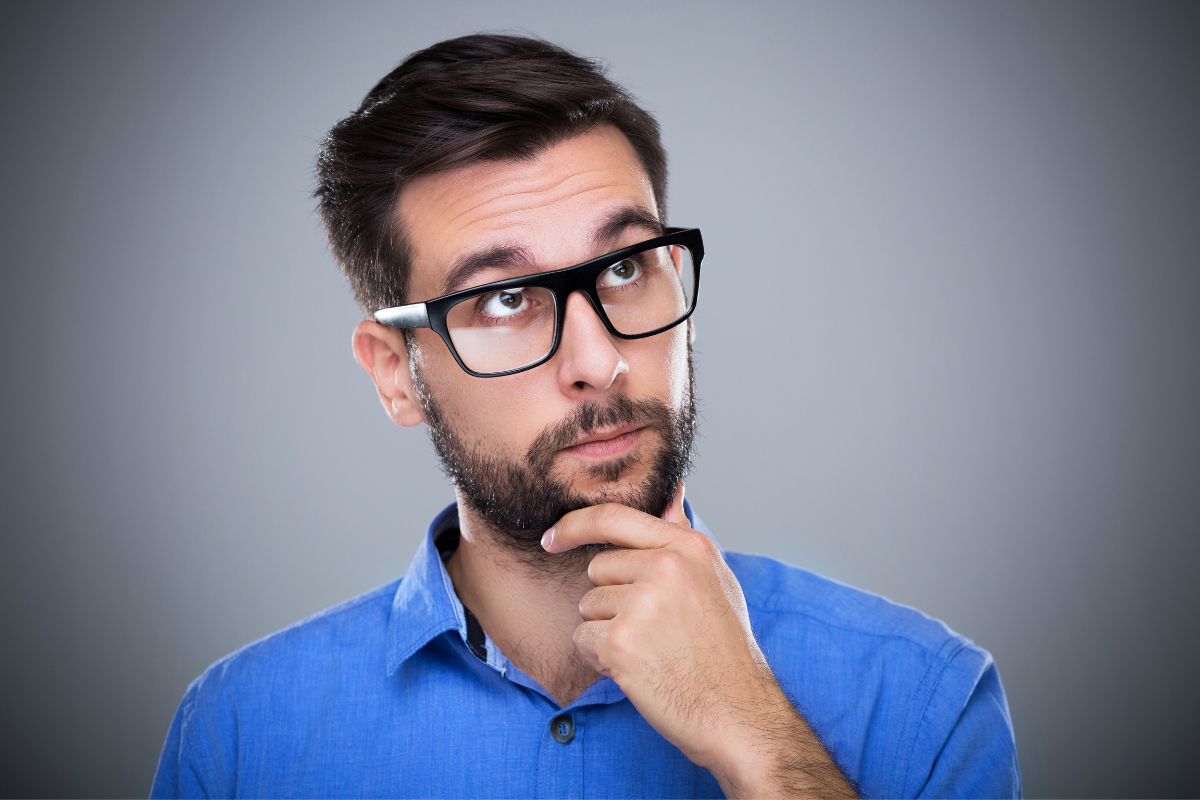 Hmmm, Fortune says Bitcoin has no uses, why do I keep this stuff? Well, I do like the fact that the creeps hanging around the dark web can’t get into it and they can’t hack the firewalls like they did on that data breach on my store card the other month.

Therefore I’m less susceptible to identity theft. I also don’t have any ridiculous currency conversion rates or foreign transaction fees, I kind of like that aspect. It doesn’t bulk up my wallet and it can’t be frozen like a bank account or canceled like a credit card if you don’t use it sufficiently.

Still, I guess they’re right, how on earth can I use it. If I had enough of it I could pay for a trip to space on Virgin Galactic – other than that it’s pretty useless.

But, how can I use my Bitcoins?

Maybe I should just cash it in, I’ll just check the price on my Bloomberg terminal (which reminds me, I have to remember to pay that invoice, maybe I can use some of that Bitcoin for that). $50,000, wow hadn’t checked that in a while.

I’ll take a drive into town and pick up some coffee at Starbucks with my card linked to that Bitcoin account and maybe stop by Subway where I can spend a bit more of the pesky stuff – after all, I can’t use it. On second thoughts, why don’t I call Jack and arrange lunch?

Where’d I leave my ATT’s phone, ah yes I left it in my car after I paid my phone bill earlier today (with Bitcoin I think). Yep there it is, sitting on the front seat of my Tesla, love that car – got that with Bitcoin too!

Now, I ask myself, where can we go? Let’s check out Groupon, the Russian Tea Room on W. 57th Street, that’s near Jack’s office and haven’t been there for ages – and Groupon accepts Bitcoin, excellent! Let’s text that to Jack as soon as I’ve got the confirmation.

Look at that, I used Bitcoin and I also saved money!

That Groupon only covers part of the cost of the meal and we’re going to be there for a while, it’s our quarterly catch-up meeting, I’d better use my crypto rewards credit card, that pays me Bitcoin for money I spend entertaining clients, maybe that’s why I’ve got all this Bitcoin laying around.

I’d better order an Uber as we’re going to have a few cocktails, wait can I do that with Bitcoin? No, but hey what about my Bitcoin provider app? Yeah, I can buy Uber gift cards and use them, that’s pretty good. That’ll cut back on all that useless Bitcoin I’ve got floating around. Before my Uber arrives I’m going to start making my vacation plans.

Well, that’s always an expense, maybe I can use some of the Bitcoin there. Let’s choose a travel site that will let me use Bitcoin.

Hey, how about that? There are a few choices, Bitcoin has its own Bitcoin Travel, there’s Travelcoins too, and my old favorite Expedia! That’s great and I don’t have to use Expedia for the air travel unless they’re the best price. I can use Cheap Air, Alternative Airlines, AirBaltic if I fancy Estonia or somewhere like that. Even Norwegian Air is thinking about it – interesting!

WebJet is another choice and if none of that works out I can always buy airline tickets through those Apps on my phone that enable crypto purchases by converting Bitcoin to cash and use that to buy my plane tickets, that’s good to know!

Let’s see what my smartphone says – Hopper, BTCTrip, Destinia, Fluege, all come up as does my smartphone gift card app which includes American Airlines, Delta Airlines, and Southwest as merchants.

Somehow or another I’m going to be able to spend this Bitcoin.

Maybe I should think about going somewhere I haven’t been before that takes a while to get to, let’s face it, the longer the flight, the more Bitcoin I’ll be using up! Hmmm, FlyPeach is a Japanese airline and they accept Bitcoin. And, apparently, most businesses in Japan accept Bitcoin so if I take that option I’ll have plenty of ways to spend my digital currency!

I would really like to go see the family and friends in Texas, maybe I could fit that into my schedule a little easier.

Hey look at that, I could use my Bitcoin to take my friends to catch some hoops and watch the Dallas Mavericks!

If I’m going to take a long vacation to Asia I’ll need some new clothes. Let’s see what choices I have. Let’s try Macy’s, Bloomingdale’s, or Saks Fifth Avenue, nice stuff but I don’t want to eat up my credit limits, maybe Gap or Banana Republic. Wait a minute, I can use my smartphone app that pays me Bitcoin rewards – and I get discounts on all of them. I can even get new Adidas or Nike sneakers there.

As I will be on vacation, let’s buy some Bitcoin gift cards from BitCard, they are now offered in hundreds of places and I can give some of those useless Bitcoins to my family in Texas and friends in Asia. In the end, there are a lot of places they can use them.

I heard that aunt Brandy is not that crazy about cryptocurrencies. Well, she will be surprised with her new Bitcoin gift card, and even more with all the possibilities she has to use it.

Oh, my Uber’s nearly here, better get going, now let me pull up that Futures article again, what was it called? Ah yes, “Bitcoin has no real uses and that could be its downfall” I’d better read that right now! lol. 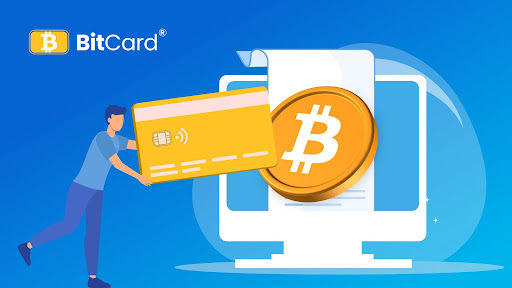 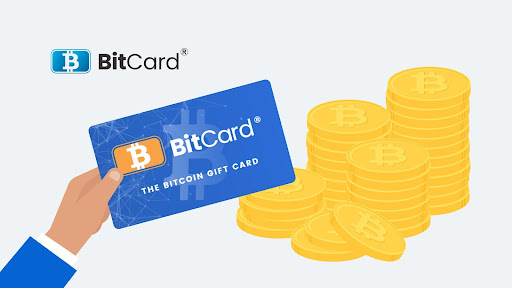 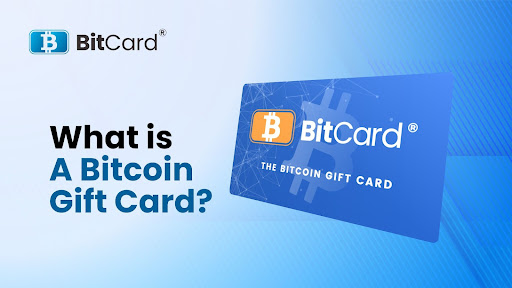